Department of Informatics and Telematics

DemocracIT: An open platform for enhancing the participation of citizens in public debate

DemocracIT will create an open platform that utilizes the public consultations in order to:

The platform integrates tools from text mining and applied artificial intelligence techniques in order to facilitate the flow of information towards citizens and other stakeholders and to maximize the utilization rate of raw data (comments). 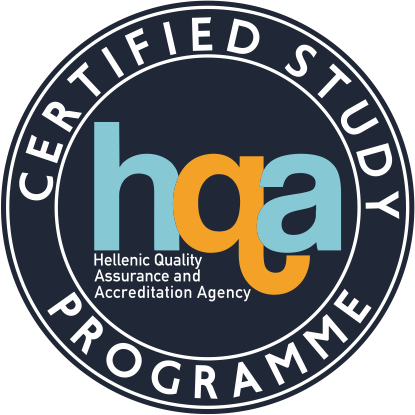